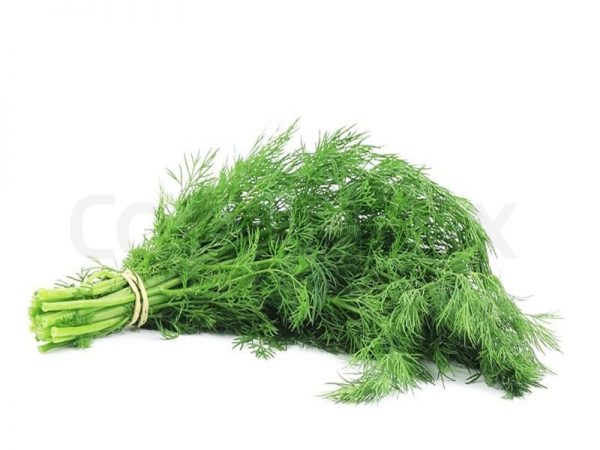 Dill leaves are known as suva bhaji in Hindi, which is also called shepu in Marathi. They are a leafy green vegetable which is loaded with various nutritious values. Dill leaves taste grassy with a slight anise-like licorice flavor. However, as the weather grows warmer, the dill plants starts to flower, commonly known as “bolting”. When dill leave plants bolt, their flavor changes. It becomes more bitter and less aromatic. The closest taste of dill leaves can be found in milder version of caraway.

How are dill leaves used?

They are very high in nutrients and low in calories. It has been used since ancient times due to its amazing medicinal properties and characteristics. They are used in a number of ways in different dishes. They are most commonly used in soups by either adding as garnish to soups or boiling and adding to soups. It can also be given a direct boil and it could be drinking as a green tea. They are rich in calcium, magnesium and iron.

The nutritious benefits of dill leaves

They helps in digestion by stimulating the peristaltic movement, or more commonly known as bowel movement. This helps improve the functioning of the digestive system, or the gut. The seed extracts of dill leaves exert a protective effect on the lining of the gastric mucosa (also known as the stomach lining). Due to these properties, it is widely used as an effective herbal remedy for heartburn.

They also helps lower blood sugar levels. This is so because it contains an essential oil by the name of eugenol. Eugenol has far-reaching positive effects on for the therapy of various diseases. This herb lowers blood sugar levels and creates insulin resistance for people suffering from diabetes. 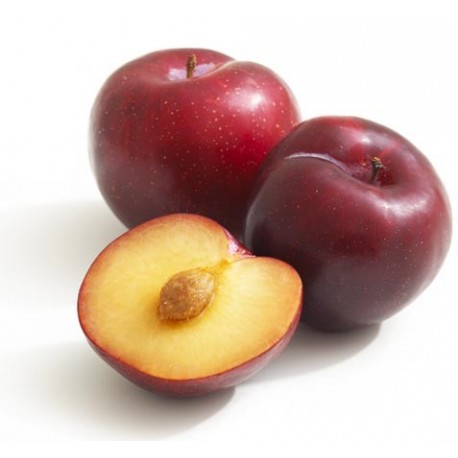 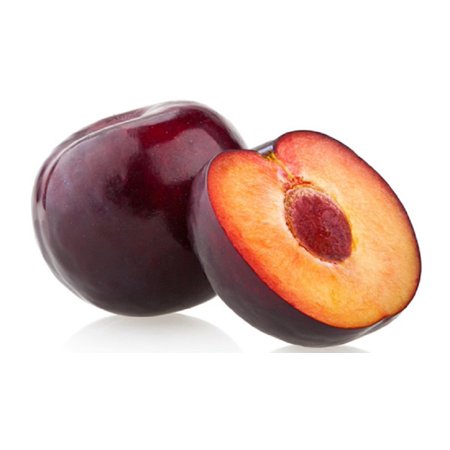 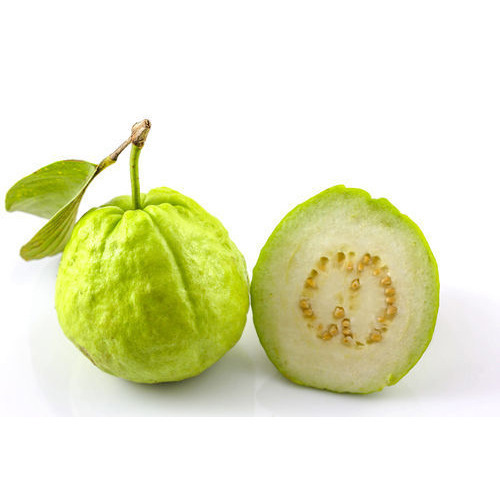 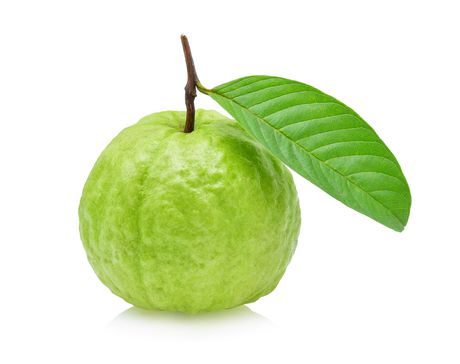 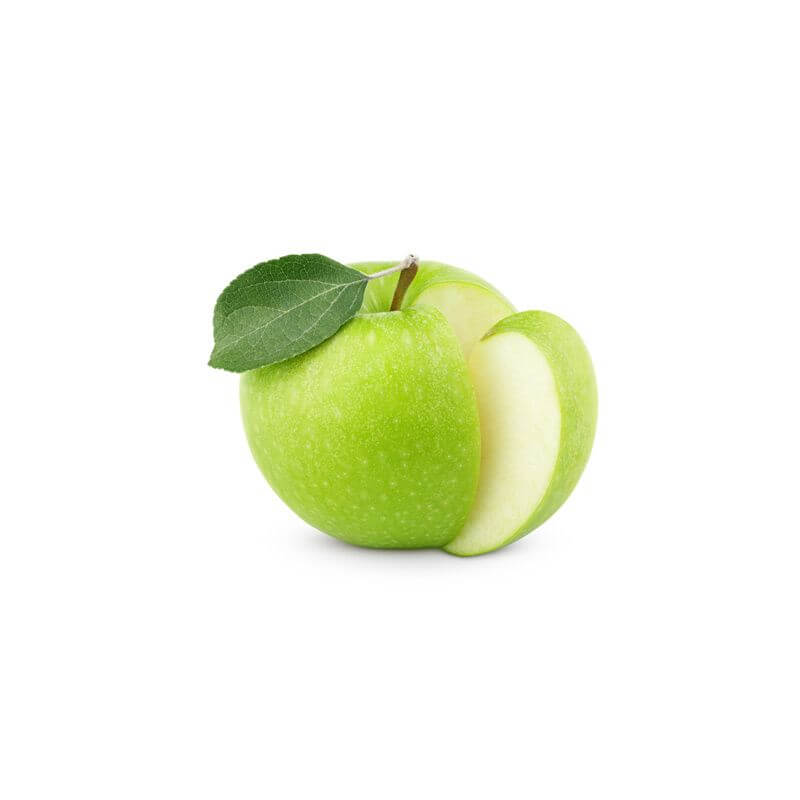 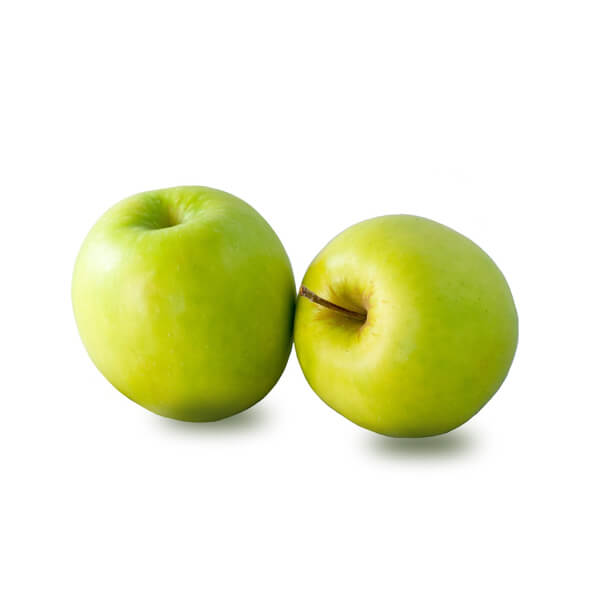 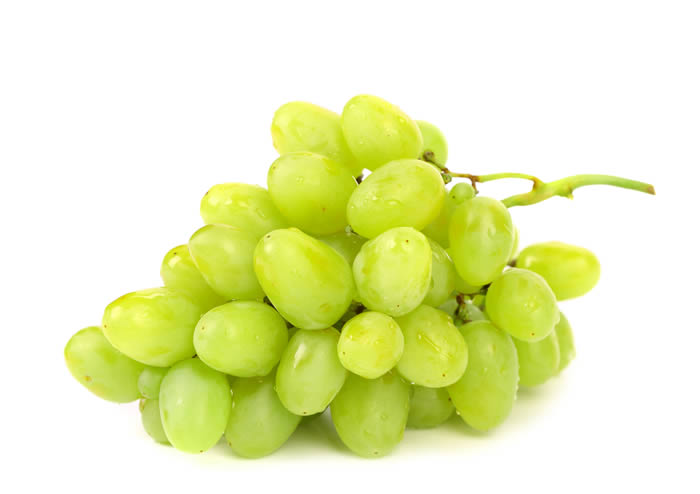 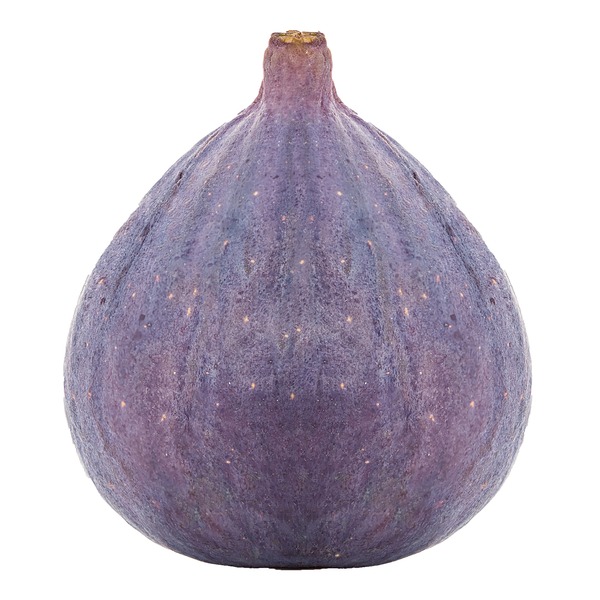 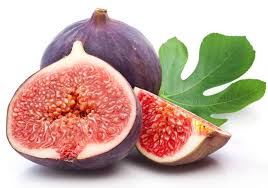 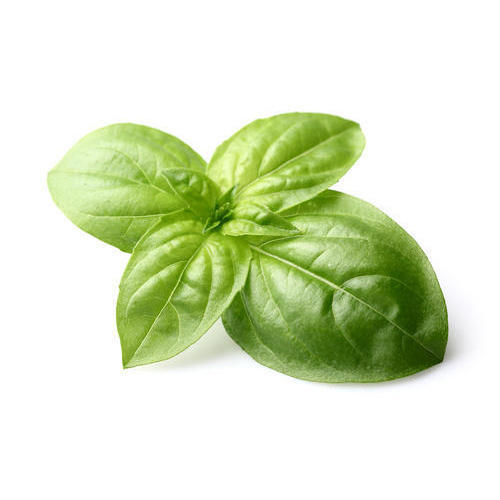 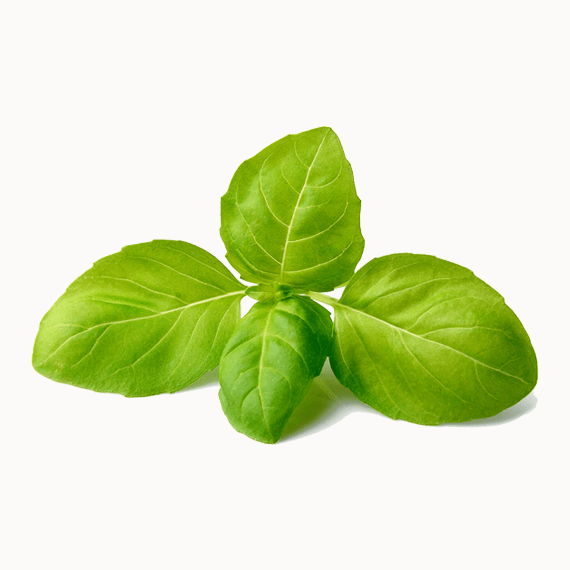 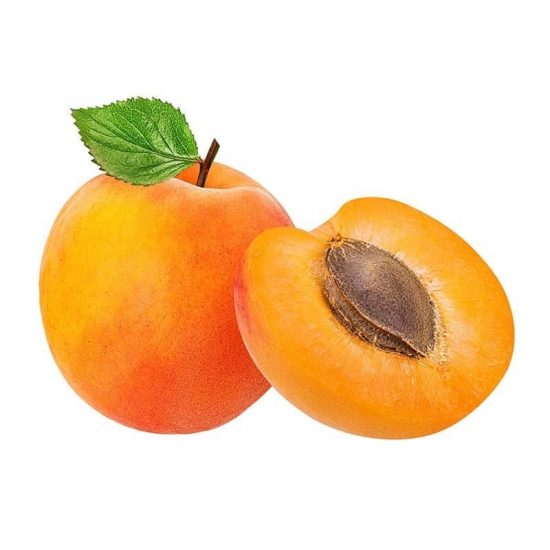 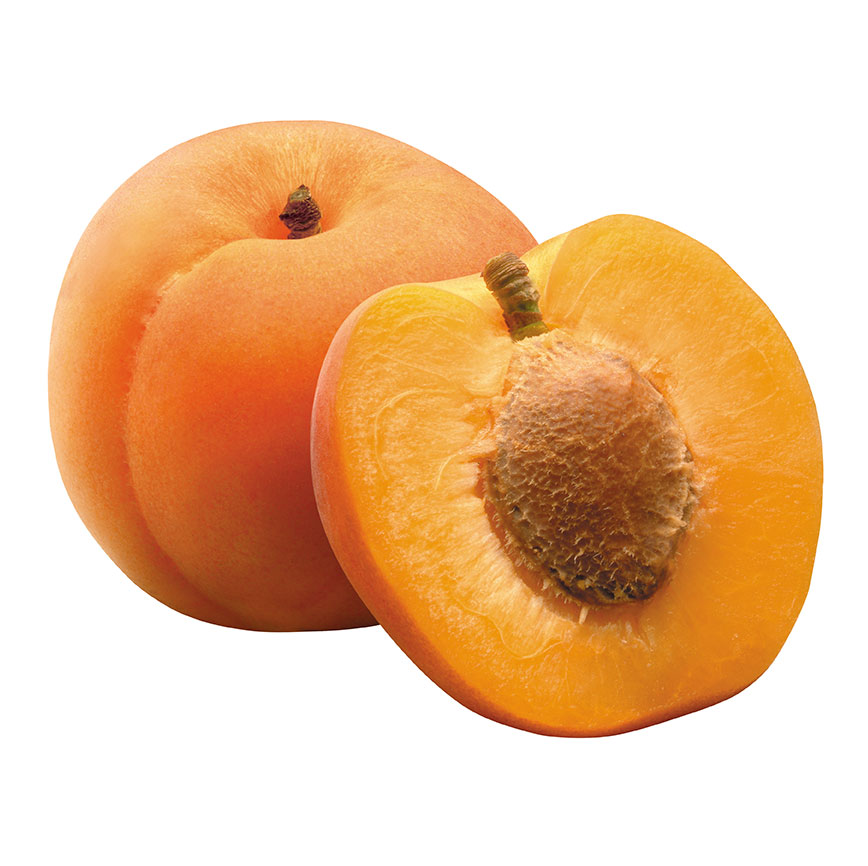