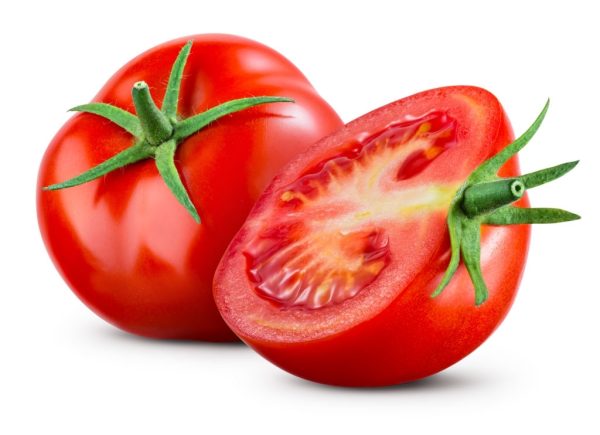 Tomatoes are the fruit that is considered as a vegetable by many people around the world in general and by many nutritions in particular. Technically, the fruit has a ripened flower ovary and contains seeds. This is the reason why tomatoes along with green beans and pumpkins are devised as a vegetable by many veteran nutritions. It is an edible berry of the plant “Solanum lycopercicum” also known as a tomato plant. Central America as well as western South America is the place where the tomatoes are originated from. Europe, especially Spain started using the vegetable and consequently, it was introduced to the European-colonized world during the 16th century.

Various varieties of tomatoes are grown in the world according to the temperature climate. And the use of greenhouses has made it possible to ensure the availability of tomatoes throughout the year. In many parts of the world like South Asia and more, the demand for tomatoes is continuous. People want this vegetable to make it an ingredient of their food, every day. Tomatoes grow up to (3-10) feet as far as its plan is concerned. Whereas its size ranges from a half to four inches, accordingly.

Taste, texture, and types of Tomatoes:

Tomatoes are a noticeable source of “umami” taste (a.k.a. monosodium glutamate is among the five tastes including sweet, sour, bitter, and salty) or flavor. Many people from the different parts of the world consider it worth eating raw to have this amazing taste. Various types of tomatoes are available in the market including tomato datterino, tiger tomatoes, green tomatoes, red tomatoes, tomato cherry, tomato beef, tomato kumato, tomato bunch, and more.

While in UAE, where can you buy tomatoes from:

As discussed earlier, tomatoes are the part and parcel of almost every food around the world. Be it conventional food, desi food, continental, or even fast food. And you can enjoy this amazing vegetable throughout the UAE. But for that, all you need is to just contact Freshleaf. As Freshleaf is all committed to delivering a complete range of fresh & healthy, fruits and vegetables including tomatoes and their above-mentioned types, those too at the most comparative prices at the doorsteps of their valued customers.

Be the first to review “Tomatoes” Cancel reply 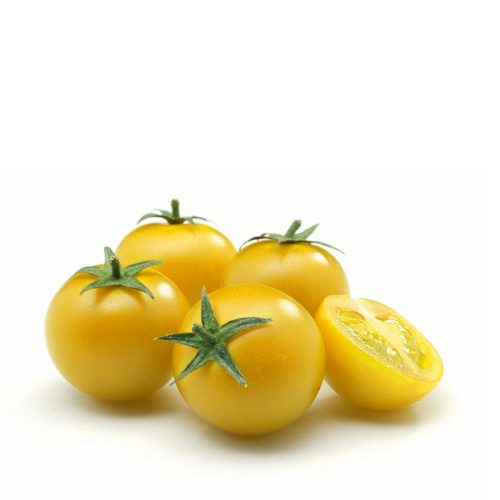 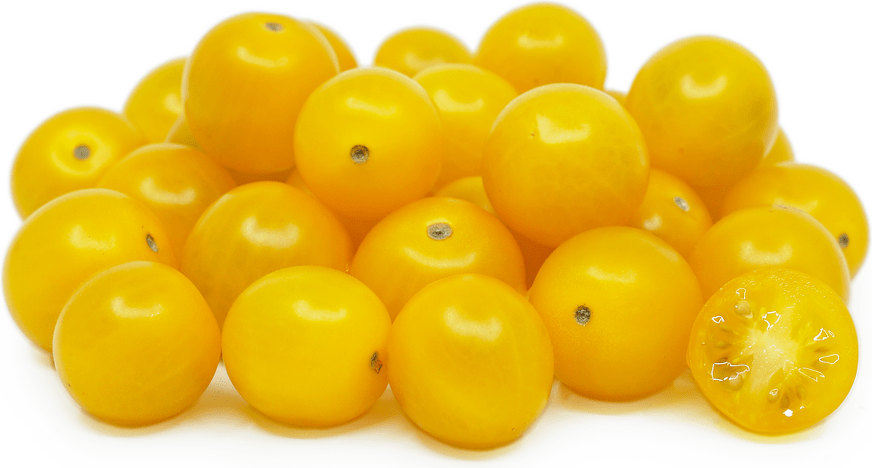 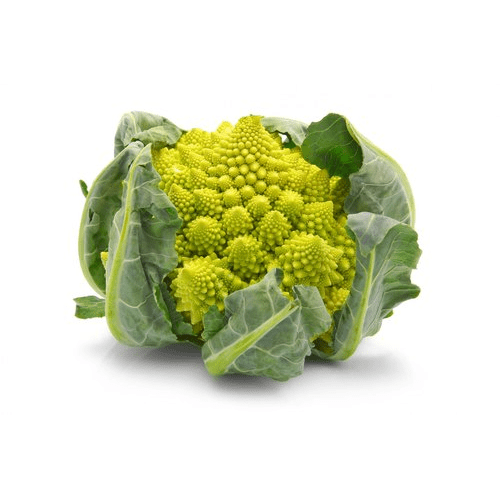 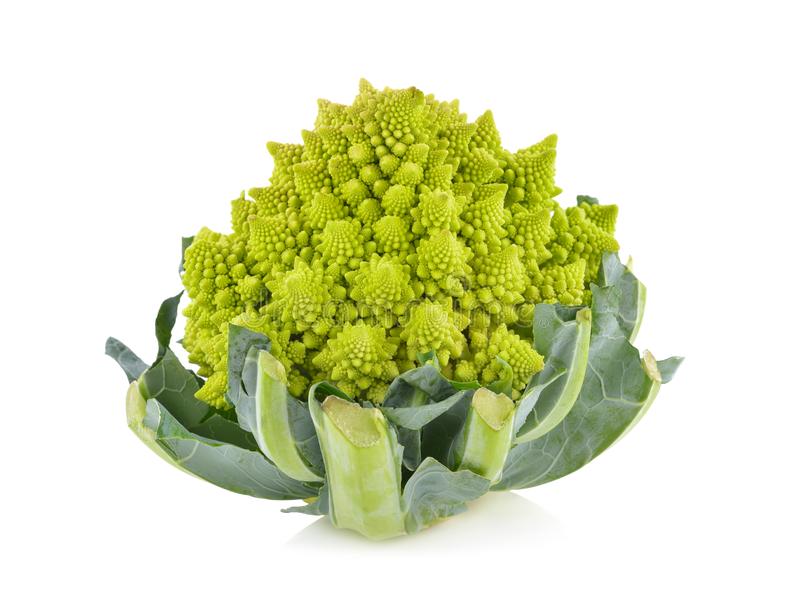 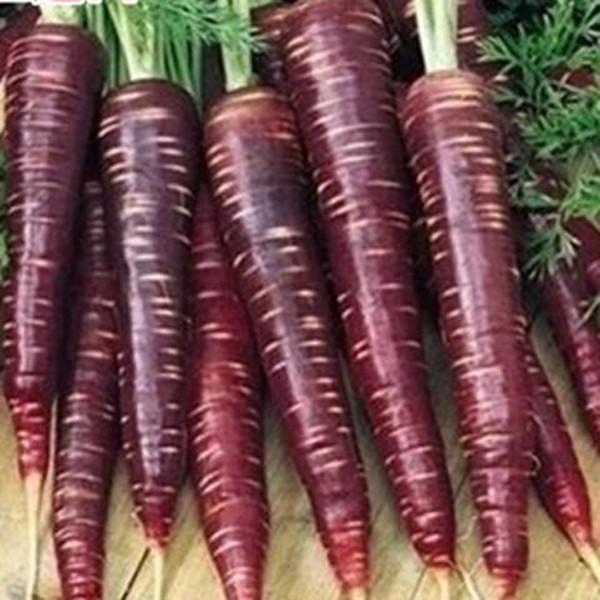 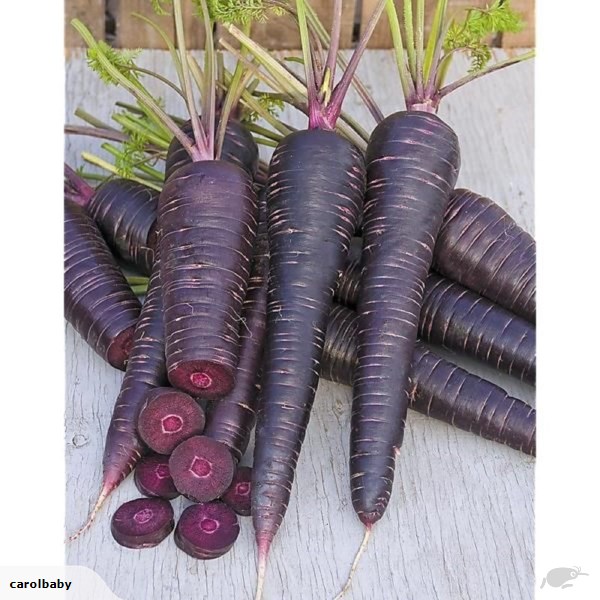 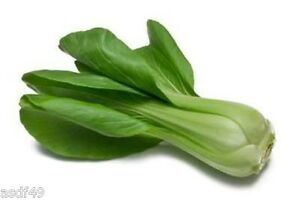 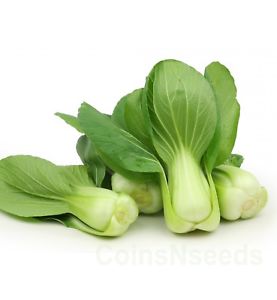 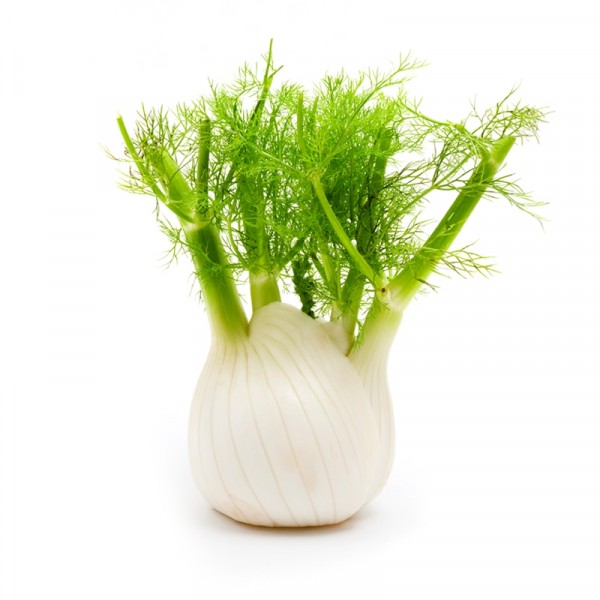 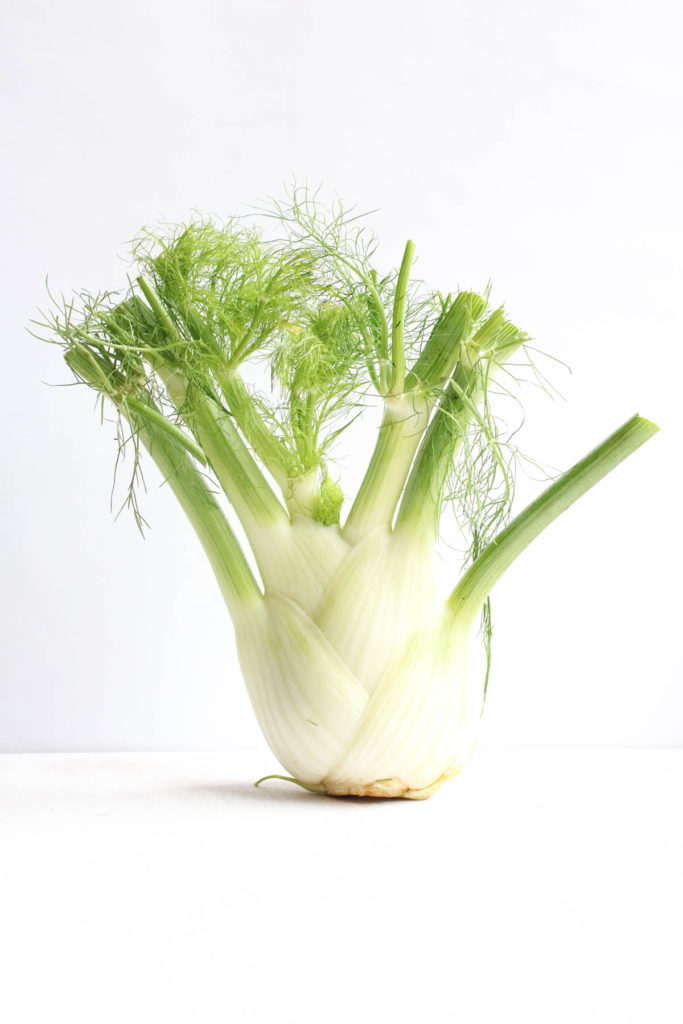 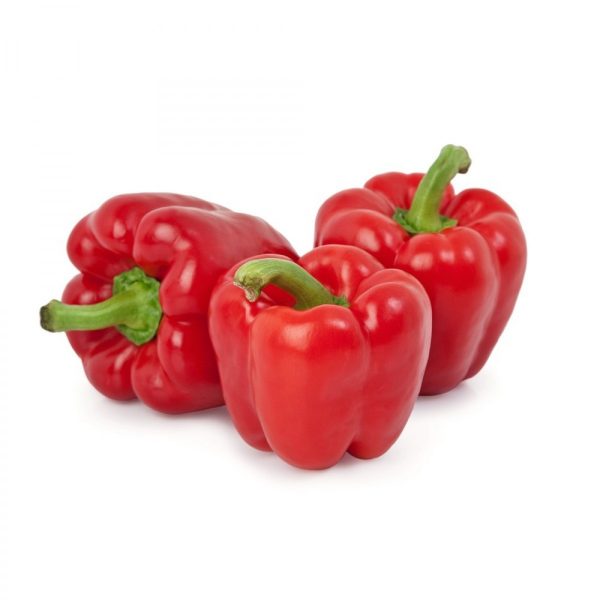 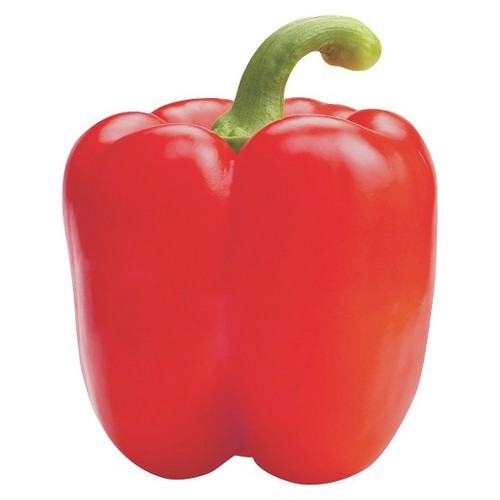 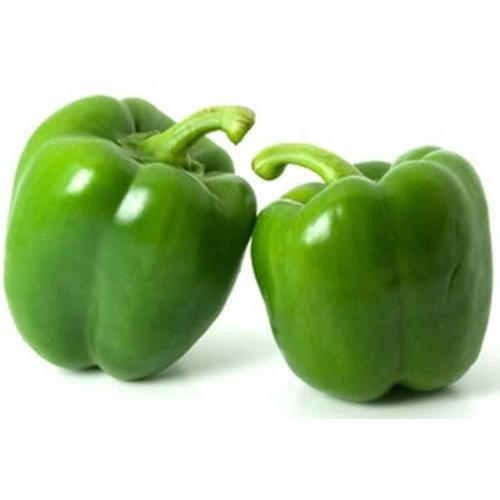 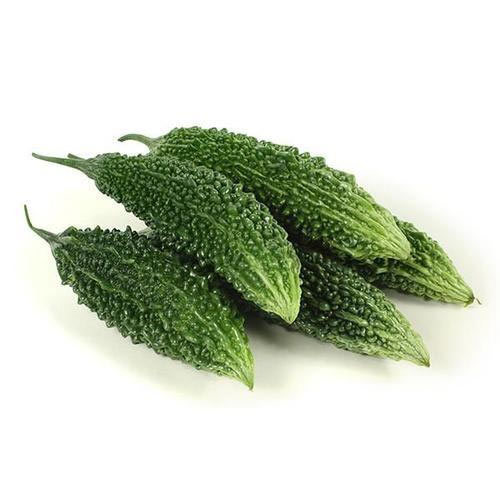 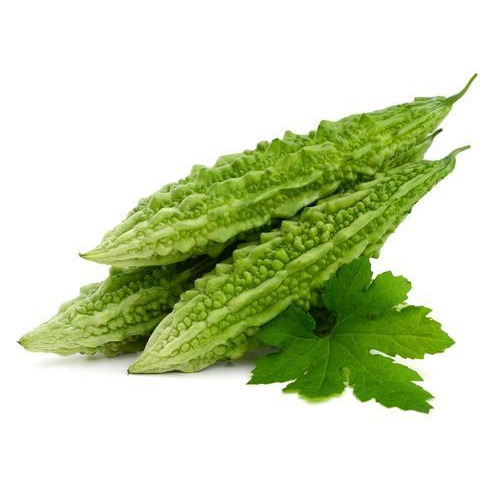